Tips, thoughts and techniques from a long, varied career offer ways to make the most of yours. 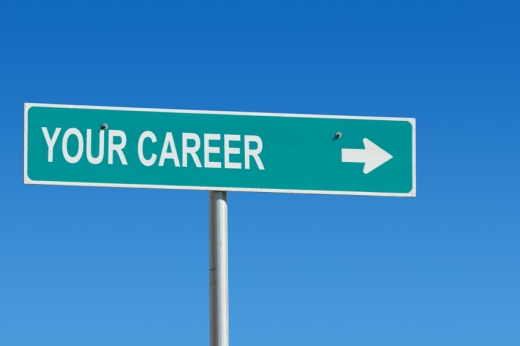 Everyone's career story is different, and I hope readers will find a useful tidbit or two embedded in the chapters of my career story.  I'm in what might be called stage four of my career.  Stage one was the formative stage, during which I was extraordinarily fortunate to have learned from the best at companies like Procter & Gamble, Coca-Cola, and AT&T.  Stage two was the expanding and experimenting stage, spent at another array of great companies including McCann Erickson Advertising, Heublein Wines & Spirits, and Polaroid.  There was also a stage two and one-half, my entrepreneurial stage, during which I had my own business traveling all around the country moderating focus groups, and also owned a hydroponic farming business marketing some of the best tomatoes in existence to local specialty retailers and restaurants.  (Such fun making business presentations with green nails due to my constant close encounters with tomato plant stems.) Stage three was the maturing stage, spent primarily at Dun & Bradstreet during the height of its influence through its ownership of companies including Moody's, AC Nielsen, IMS, and Data Quest. Stage four is the giving back stage, a wonderfully gratifying stage in which I am privileged to be able to serve as a coach to others making  decisions which will help create new chapters in their own career stories.  As for my career story - I am certain there will absolutely be a stage five, and although I don't know yet what that will look like, I know it will be terrific.